LED Strips Everywhere for Everyone!


LED strips have become really inexpensive. Lots of people have created inexpensive methods of controlling their color and brightness. This workshop shows one way to control LED strips, to make them do what you want. We will use a very cheap Arduino clone. I’ll show you everything you need to know to use existing programs – as-is, or to hack on – to control the colors in your world with LED strips.

Mitch Altman is a Berlin- (and San Francisco) -based hacker and inventor, best known for inventing TV-B-Gone remote controls a keychain that turns off TVs in public places, he was also co-founder of 3ware (a Silicon Valley RAID controller company), did pioneering work in Virtual Reality at VPL Research invented the NeuroDreamer sleep mask and created the Brain Machine one of MAKE Magazine’s more popular DIY projects. He has contributed to MAKE Magazine has written for 2600 and Makery and wrote a chapter from the popular book, Maker Pro He is a mentor at HAX and other accelerators. For the last several years Mitch has been leading workshops around the world, teaching people to make cool things with electronics and teaching everyone to solder Mitch promotes hackerspaces, open source hardware, and mentors others wherever he goes. He is the co-founder of Noisebridge hackerspace in San Francisco, and President and CEO of Cornfield Electronics.

Preperation : Bring your laptop with the Arduino software installed. 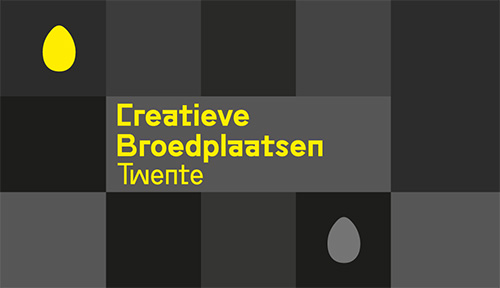 MCH @team_badge can need some help on 2 and 9 july. Everyone can help, no knowledge or experience needed. Sign up a… https://t.co/MbTd9CAMel, 24 jun

The workshop giving today "Hardware hacking for absolute beginners" by @jilles_com and @Jurrejelle is online, see i… https://t.co/RTewSyFXkl, 18 jun

RT @nickbouwhuis: If you intended on attending my workshop "Getting started with VoIP and Asterisk" at @MCH2022Camp. Please be aware that i…, 17 jun